The offensive began on July 8 with the aim of ending militant rocket fire, but expanded on July 17 with a ground operation aimed at destroying a sophisticated network of cross-border tunnels which Israel has vowed to dismantle. 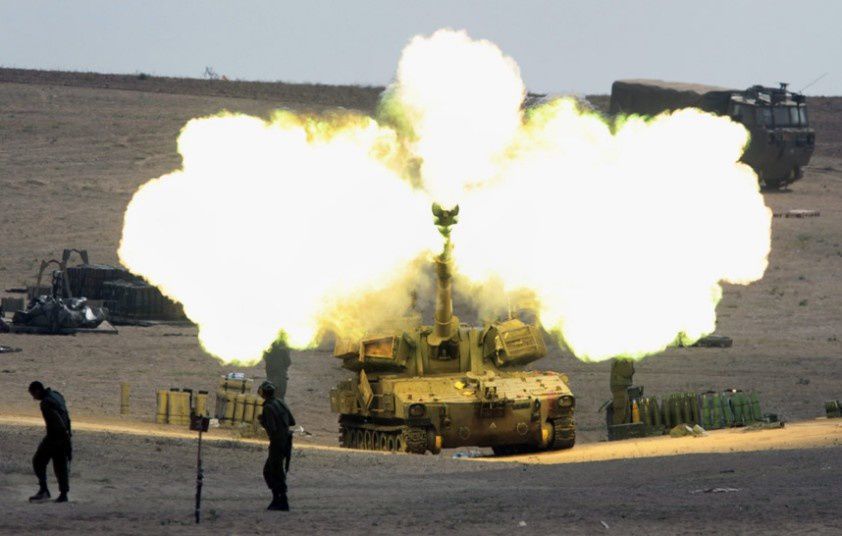 Major General Sami Turgeman, head of the army's southern command, said the army was 'just days' away from completing its mission to destroy the tunnels. 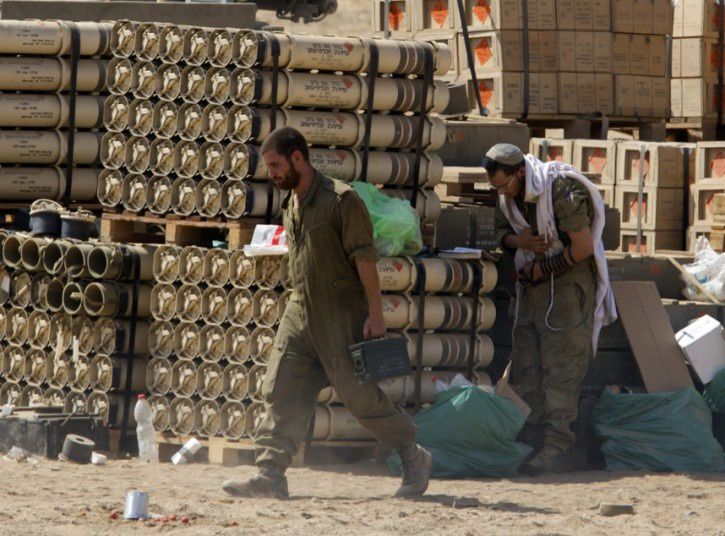 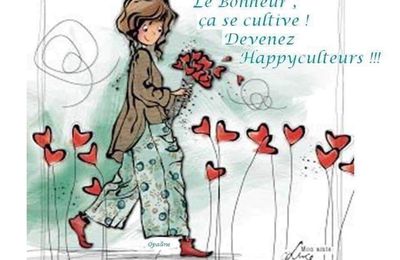