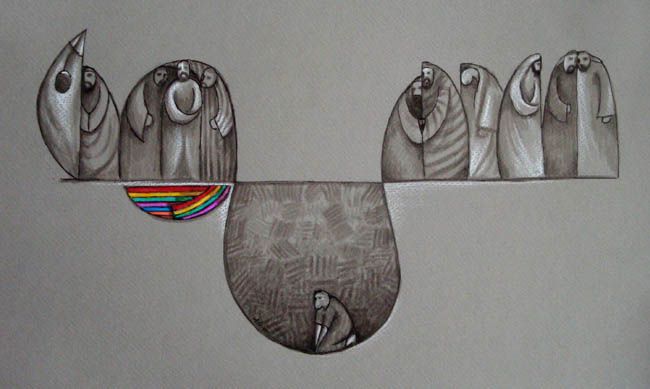 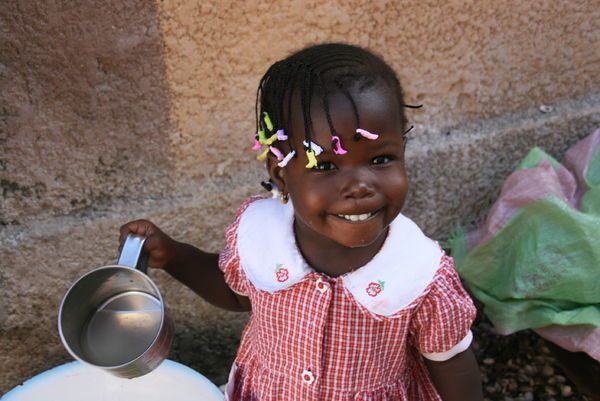 Meanwhile in The West Bank of the Day

CORRECTION (11/26): The photograph was misidentified as having been taken in Gaza and thereby implied that the boy is Palestinian. The photograph was actually taken in the city of Hebron by photojournalist Ziv Koren of an Israeli boy dressed up as a bunny during the Jewish holiday of Purim in 2003.

Meanwhile in (X) of the Day is a feature series bringing you the latest buzz from all over the continents with a special focus on non-English speaking parts of the world.